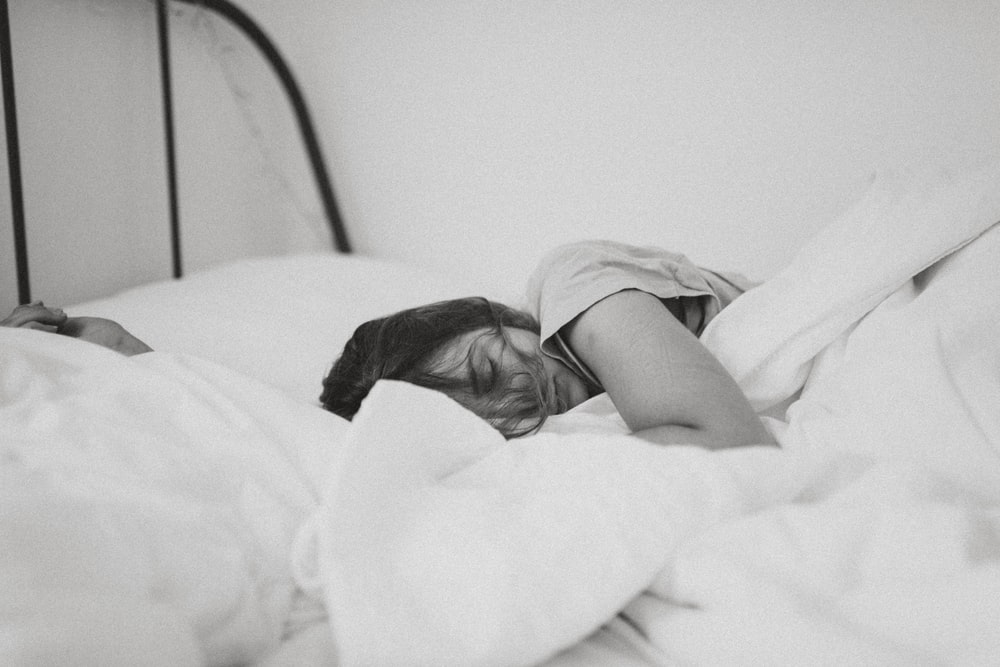 All those times your parents kept telling you to go to bed on time, and you never listened to them—they were actually right. Early to bed, early to rise does make a man healthy—although we don’t know about wealthy and wise.

If you have noticed that your weight is all out of proportion these days—and if you’re also losing sleep—you might have the answer therein.

Loss of sleep, or a change in sleep patterns, often coincides with weight issues. It could go either way for you—weight loss or weight gain. Weight gain is just more common. Inconsistent sleep patterns make a lot of undue changes in your body. Irregular sleep patterns are already a contributor to major health issues. Even things like catch-up sleep, if it’s irregular, can seriously hurt you. 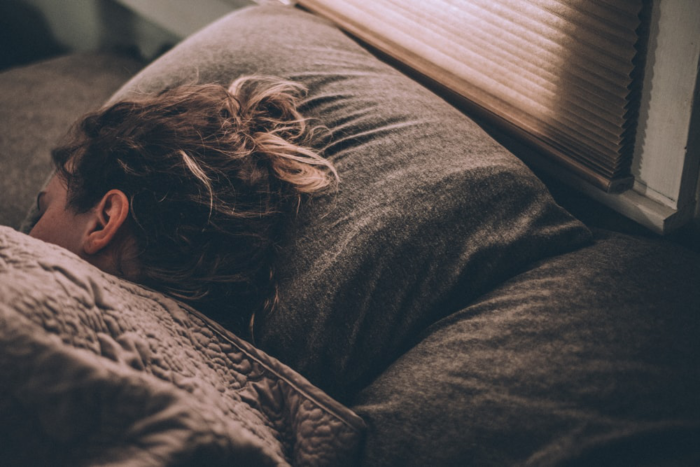 The consequence is a direct—adverse—impact on your body’s metabolism. Your metabolism determines how you use energy and how you function, really. You’re also at a greater risk of developing chronic diseases such as diabetes. A research found that people with inconsistent sleep patterns end up with an impairment in their sugar processing ability.

Another research found that adults who sleep four hours a night—as opposed to those people who sleep ten hours a night—experience greater pangs of hunger. Appetite and hunger are both seriously increased, and the person begins seeking food high in calories. This, of course, leads to the consumption of unhealthy food, which, in turn, leads to weight gain. There are researches, in fact, which have found correlations between sleep restriction and obesity.

An explanation for this phenomenon could be how the reduced duration of sleep affects the hormones that make you feel hungry. These hormones—ghrelin and leptin—could make you more active in the event of less sleep. Conversely, there is also a correlation between lack of sleep and lack of physical activity, which, again, adds to the problem of obesity.

Leptin: The Hormone that Tells You to Stop Eating

Leptin is an important hormone since it performs a vital function in encouraging the inhibition of eating. Consequently, the small intestine can regulate energy and balance it out. Your reserves of fat storage, as a result, are sued up—and you don’t have to face the reality of obesity.

So, ghrelin—another hormone that we mentioned above—tells you to start eating—whereas leptin tells you to stop. When your sleep pattern is al out of balance, these hormones go a little haywire as well. You end up with a lot more ghrelin and a lot less leptin.

So not only are you eating more, but your metabolism is also slower than it’s used to being.

If you’re looking for fast weight loss programs and want to deal with your sleep deprivation problems at the same time, you might want to give Rena Greenberg a chance. She has helped many like you before. You can get a live weight loss seminar with her or learn how you can nourish your body.