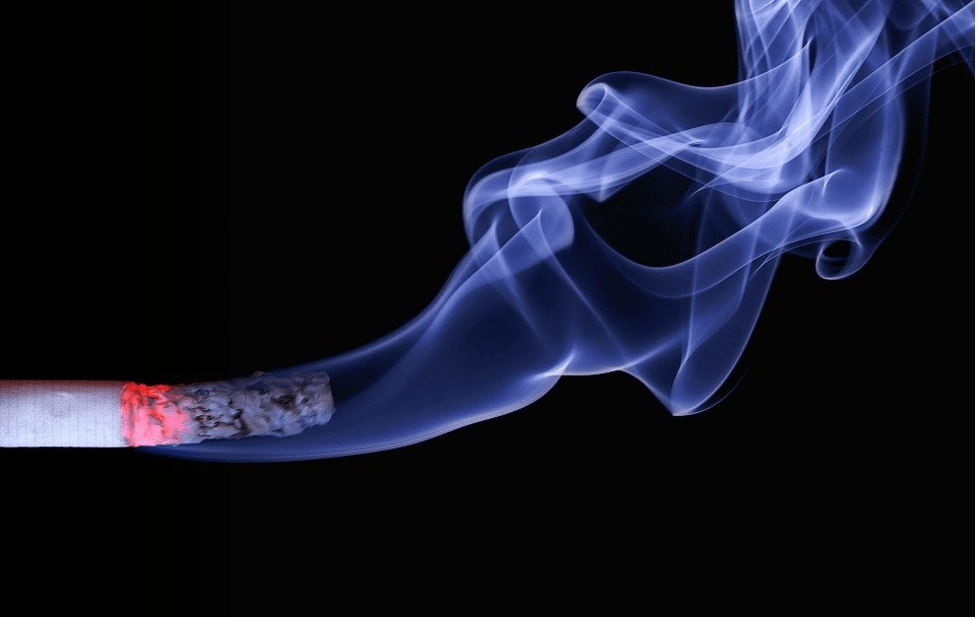 Wherever you go in the United States, you’ll find that you’re no longer allowed to smoke indoors. In some areas, smoking isn’t allowed outdoors either. Consequently, smoking rates have declined dramatically.

This was great news for the economy. According to CDC estimates, smoking cost the U.S economy a staggering $300 billion in lost productivity. Even secondhand smoke costs us $5.6 billion!

Although the correlation between smoking and declining work performance is clear to see, there are still millions of people who’re unwilling to quit or are simply unaware that this destructive habit is not only damaging their health, but is also holding them back in their professional life.

If you’re one of these people, then this blog post is for you. Read on to learn how quitting smoking boosts workplace productivity.

Recent laws have forced smokers to go outdoors. Whereas smoke-filled workplaces were quite normal, smokers today have to seek out another place to light up. Even e-cigarettes are prohibited. This means smoking breaks have gotten longer. Now, we’re not saying you shouldn’t take a break, but the minutes off your desk can quickly turn into hours.

To work, you first have to show up at the office, and when it comes to absenteeism, smokers tend to have really bad records. Various studies have revealed that smokers are likely to take a higher number of days off than their non-smoking peers.

A study conducted by the U.S Office of Technology Assessment in 1990 revealed that the number of average sick leaves taken by smokers was three times higher than that of non-smokers.

In a typical workplace, smokers generally aren’t a well-liked bunch. In a recently conducted survey, it was discovered that almost 55% of non-smokers were “always/often bothered by secondhand smoke exposure.” The survey also discovered that while those workers found SHS annoying, they didn’t do much about it.

Only one-third of the same respondents said that they requested their smoker colleagues to refrain from smoking around them. Nearly 40% didn’t say anything at all, probably not wanting to confront their colleagues and instigate a conflict.

World-renowned hypnotist, Rena Greenberg has developed self-hypnosis CDs and downloads for a variety of health issues including, smoking cessation, emotional eating, weight loss, and more. Get in touch with us to learn more.