Are You Binge Eating Or Overeating? 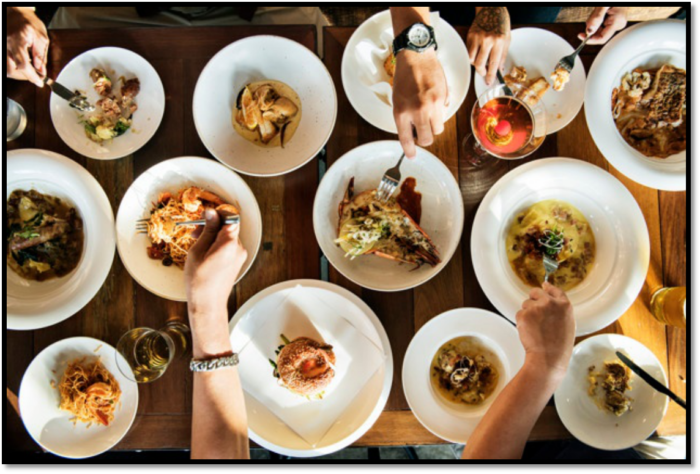 To the common folk, binge-eating and overeating might be the same. They’re two interchangeable terms related to eating more than you should, and both lead to excess weight gain and health issues, right?

In truth, there’s a major distinction between the two conditions.

While both cause mental stress and require support and help to overcome, binge-eating causes mood swings, low self-esteem issues, and affects productivity and even relationships. Overeating, on the other hand, involves excess consumption of food to the point that it may lead to weight gain.

However, a more significant distinction in both conditions is that overeating occurs occasionally. You may eat a few more slices of pizza once in a while because they’re your favorite. But, if you’re regularly consuming large amounts of food while not being able to get control of your eating episode, this gives that condition a medical term known as Binge Eating Disorder.

Yet, binge-eating often goes unnoticed because many either don’t share their struggle with the disorder, while others aren’t even aware of it. No one knows what causes the disorder in the first place, but some suggest genetics or environmental concerns may be to blame.

Whatever the reason may be, though, binge eating leads to many health and mental issues. In addition to causing obesity due to overeating, the disorder leads to severe body image issues, anxiety, depression, and distress over one’s body shape and weight.

So, how do you determine if you or a loved one is experiencing binge eating disorder? Here are some questions you should ask:

Do You Consume Enough Food That Others May Describe As Excessive?

Overeating is an occasional occurrence, and nothing to be concerned about. However, if the person is consuming a huge meal, more than their average intake, and doing so during the day, during the week, and sometimes at night, that points to B.E.D.

Do You Feel Like You’re Losing Control While Eating?

In reality, when some people start eating, they zone out and aren’t even aware of how much they’ve eaten until they finish what’s on their plate. These people often leave wrappers and crumbs behind and don’t notice the mess they make. That doesn’t happen when someone overeats.

Do You Experience Pain?

This means physical pain. Binge eating pushes some people to eat past the point where their body physically starts feeling uncomfortable. They may feel abdominal pain or nausea, but it’s only until later that they stop when the pain gets too much.

How Do You Feel After Eating?

Many people feel guilt, shame, and disgust after they’ve had a binge episode. They also experience mental anguish, depression, and self-esteem issues. For someone who overeats, they typically experience guilt, but that soon ends once they start moving about. 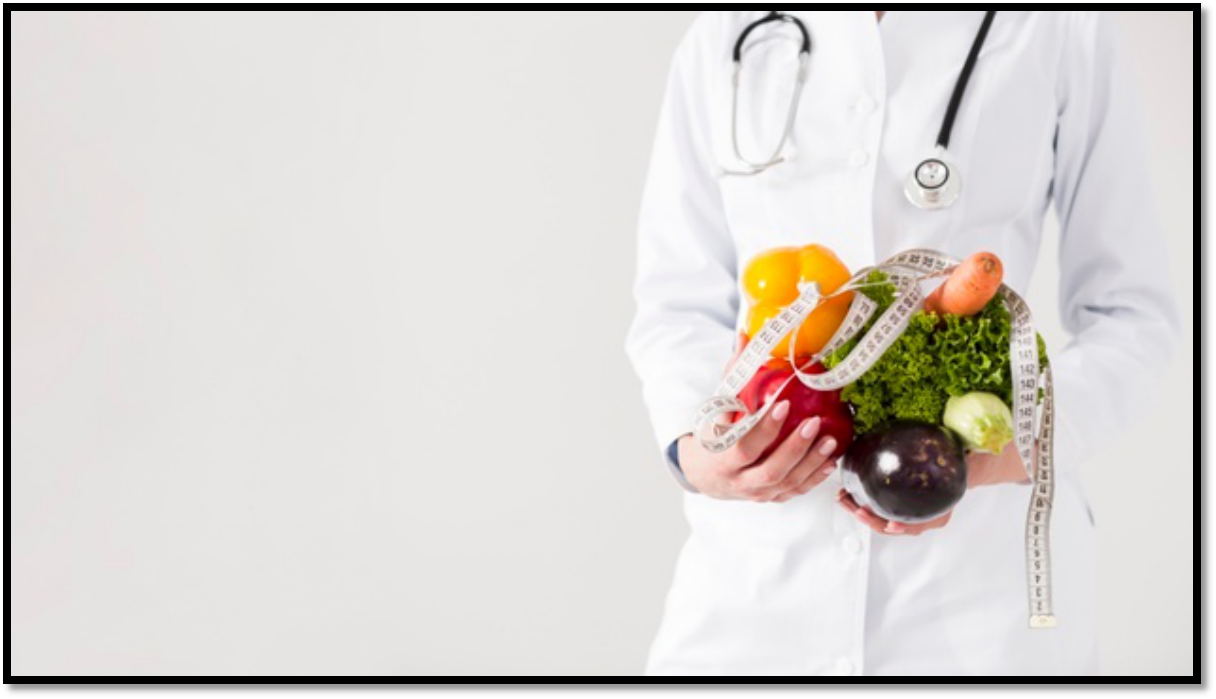 Let’s be clear—treating such eating disorders is no easy task. For anyone who wants to get counseling and help, they should consult with a professional who’s experienced in treating patients who require healthy weight loss.

Rena Greenberg is one of the leading experts in the field. As a hypnotherapist in Bradenton, who has appeared on multiple television shows for her fast weight loss recipes and healthy eating programs, Rena Greenberg helps people overcome and manage their disorders by using hypnotherapy.

So, for those who are interested, getting in touch with Rena may be the best step you can take. It’s a long road ahead, but having the right support sometimes makes all the difference for a healthy, fulfilling life!